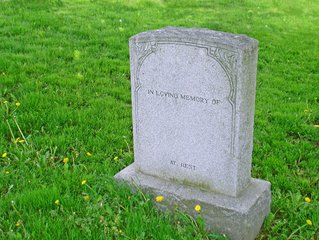 Dearly Departed
by David Bottrell and Jesse Jones
​
In the backwoods of the Bible Belt, the beleaguered Turpin family proves that living and dying in the South are seldom tidy and always hilarious. Despite their earnest efforts to pull themselves together for their father’s funeral, the Turpins’ other problems keep overshadowing the solemn occasion.
​
Performances will take place in January 2021. Specific information will be released in December.

THE ADDAMS FAMILY, a comical feast that embraces the wackiness in every family, features an original story and it’s every father’s nightmare: Wednesday Addams, the ultimate princess of darkness, has grown up and fallen in love with a sweet, smart young man from a respectable family– a man her parents have never met. And if that wasn’t upsetting enough, Wednesday confides in her father and begs him not to tell her mother. Now, Gomez Addams must do something he’s never done before– keep a secret from his beloved wife, Morticia. Everything will change for the whole family on the fateful night they host a dinner for Wednesday’s “normal” boyfriend and his parents.